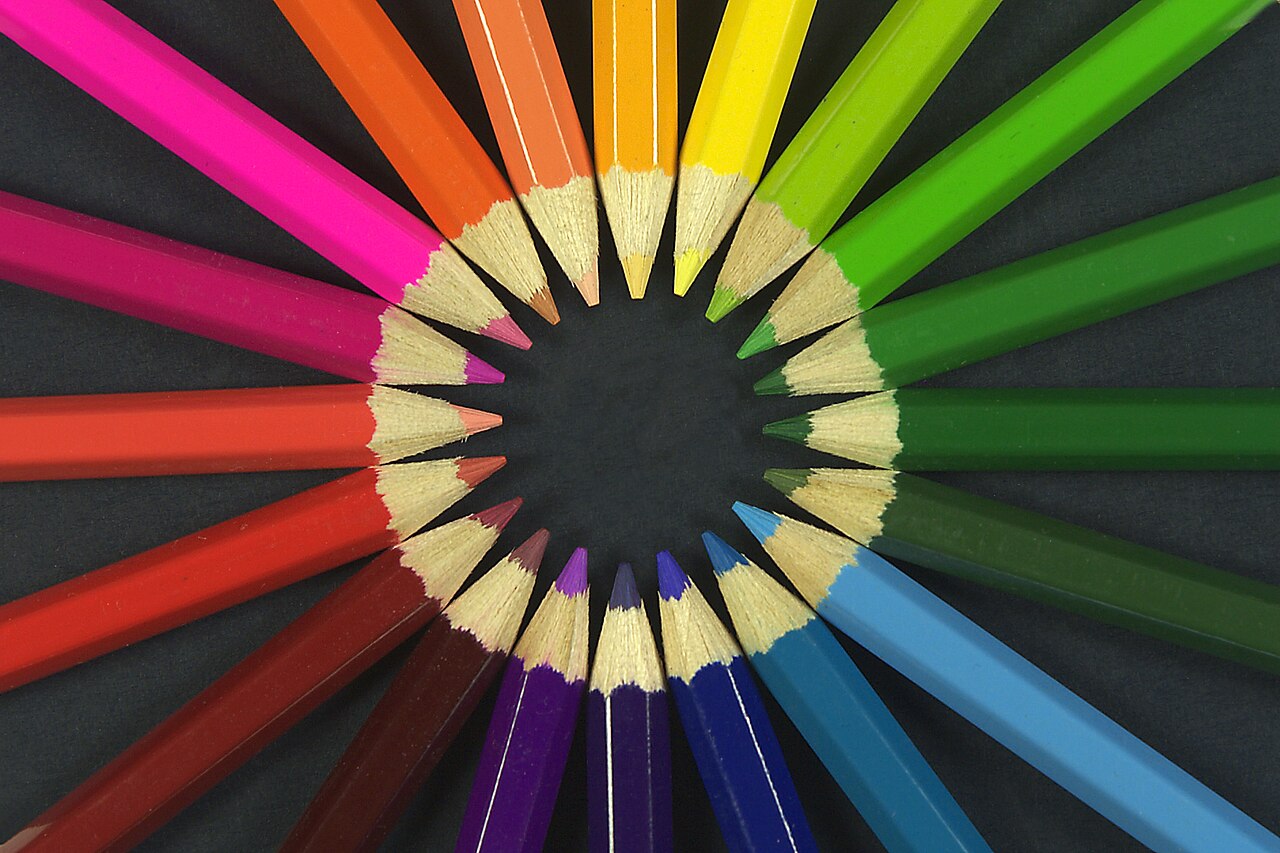 I used to buy colouring books quite a lot, surreptitiously scurrying into children’s toy shops and making up excuses involving non-existent nieces and nephews. They only cost a few quid back then, whereas the stacks which seem to be available in shops nowadays are really expensive. That’s not the only reason I don’t buy them anymore (although I do have to ask who can afford these intricate wonders?).

The real reason is that I have enough stuff in my life which fulfils the function that colouring does. I play games like Solitaire when I want to do something repetitive and mildly satisfying. I watch TV when I want to turn my brain off. I do cross-stitch when I want to create something without being creative. I don’t need colouring anymore.

And that’s all right, for me. Maybe if I didn’t have those other things, I’d actually quite enjoy colouring in. It’s when I see mud-slinging coming from both sides of the colouring debate that I start to get uncomfortable. One side is adamant that colouring is ‘childish’ and that anyone who enjoyed it should be ashamed of themselves for not wanting to ‘grow up’. The other side feels certain that colouring is a ‘mindful’ and even ‘creative’ activity. And both sides have me scratching my head.

Creativity (to create, to bring something into existence) requires a degree of risk and this risk is actually very important, particularly for people like myself who live with mental health problems. It’s the risk that you might disappoint yourself, but also amaze yourself. It’s the risk that what you do might not be what you want it to be (or at least not at first). It’s the risk that you might actually be a creative person after all (and what would that mean for your life?) Colouring doesn’t present you with this opportunity to give up your previous ideas about yourself and really work at something which is entirely yours. Does it have to do this? No. But the idea of it being a creative task in itself is, I feel, misleading.

In order to develop creative skills, you have to learn to be rubbish at things. There aren’t many people who are naturally talented at art or writing or music. People who are very impressive at these things tend to become that way through hours and hours of things going wrong. Learning to be rubbish at something is a very useful skill. It’s especially useful if you tend to feel bad about yourself a lot of the time. Giving yourself permission to fail is a powerful thing and it’s really not something that’s encouraged (I once took a beginners’ art class where several members of the class were too terrified to even touch the art supplies for the first 20 minutes). This skill is something that the careful lines of grown-up colouring books can’t really supply.

It’s also misleading to say that these colouring books are the ultimate antithesis to the kind of productivity that everyone feels pressured by in this day and age. The kind of valuable learning and growth that arises from creating something isn’t the same as productivity. It’s not productive to sit and play the same six chords on the guitar for hours, or to drop juggling balls over and over again or to draw a tree which looks nothing like a tree. The endless practice of creativity and learning isn’t only rewarding when you get a badge at the end. It can help you feel proud of yourself. It can show you truly what’s possible, whether you end up mastering the skill or not.

I also don’t like the idea that colouring was ‘mindful’, in a similar way to mindfulness meditation. Mindfulness requires being very aware of your thoughts without giving in to them. When colouring, you’re not required to have any thoughts at all, other than ‘What colour should I use next?’ Which is totally fine, but it’s not a ‘mindful’ activity because you’re not required to be aware of anything except the page in front of you. It’s another way of turning down the volume on your thoughts – vital when those thoughts are destructive, but unhelpful when it comes to cultivating brand new ones (it is of course highly likely that, at this point, most people would put down the pencils in favour of doing something else, like I did).

It’s completely valuable to replace harmful habits with harmless ones such as colouring in and it’s vital that people feel what they do is supported. It’s not ‘childish’ or ‘dumb’ to enjoy colouring in, but neither is it particularly ‘creative’ or ‘mindful’. And feeling it’s all right to be creatively rubbish is very important for boosting your self-image – that crap drawing of a tree is every bit as good as all of your immaculate colouring book pages because you made it.