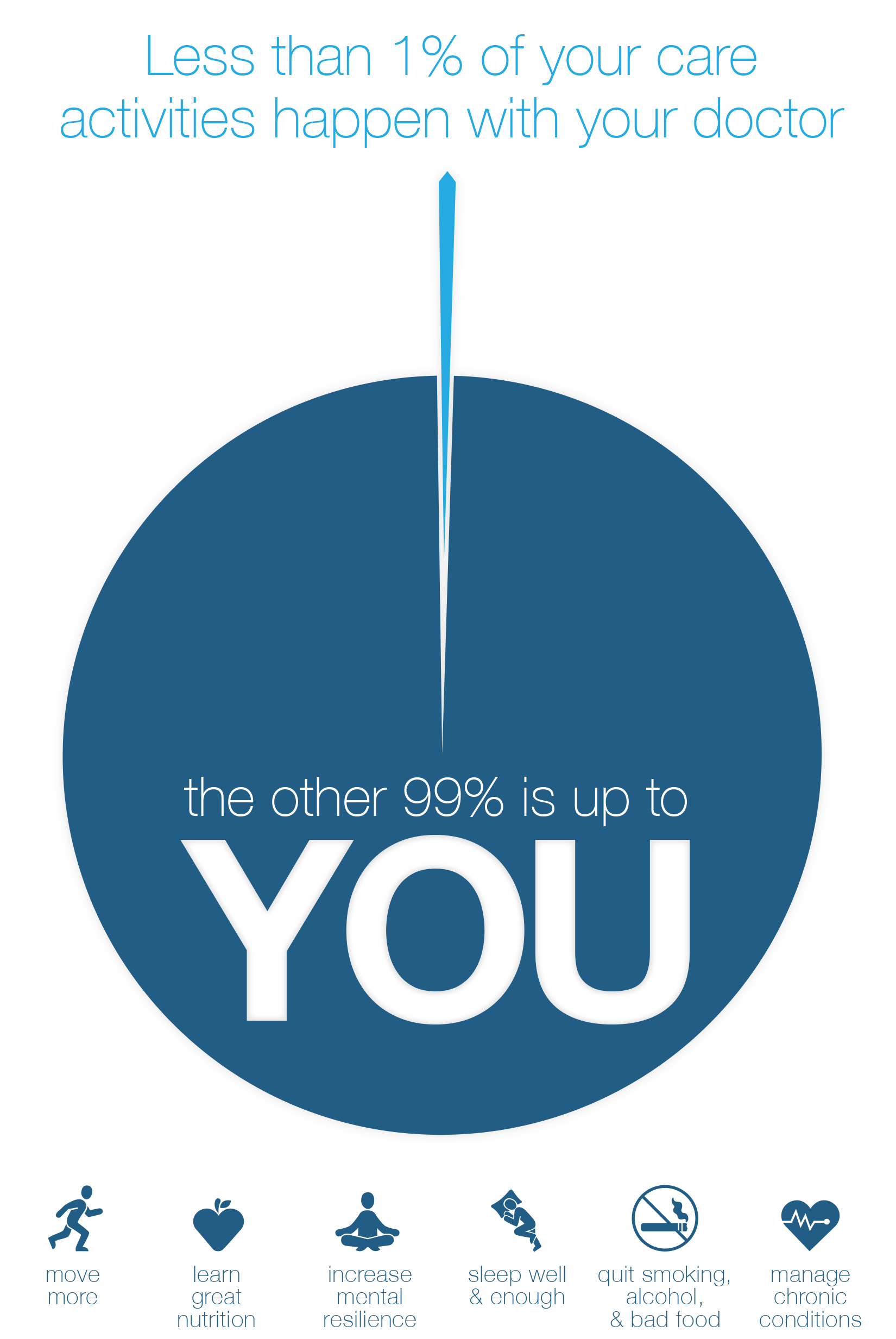 Whenever there’s a lose-weight-fast food advertised on the TV (usually some form of disgusting syrupy yoghurt), there’s usually a disclaimer in small print at the bottom of the screen: Use only as part of a balanced diet. Implication being that it’s not a good idea to rely solely on diet products to lose weight because there are many other things which need to be taken into account. The problem with the idea of ‘self-care’ is that, within online and offline communities promoting mental health, the need for a similar disclaimer isn’t always acknowledged.

There are dozens and dozens of blogs, Tumblr accounts, memes and pictures dedicated to self-care, so many that digital ‘self-care’ has become a movement of its own. There are some days when I find it quite nice to be able to scroll through lots of beautiful, life-affirming pictures of sunsets and swirly-scripted quotes on the internet. Then there are other days when all of it makes me feel seriously inadequate, like if I can’t bake a cake in the shape of a rainbow or draw an amusing cartoon where my depression takes the form of a dinosaur or something then no one will really give a shit what happens to me. It kind of makes me forget that coping with having depression is generally quite boring and that’s normal.

Offline, you have new services such as care packages for people who are depressed or otherwise unwell. The Blurt Foundation do a monthly ‘Buddy Box’ which is full of various comforting items like socks and bubble bath and colouring books but it’s quite expensive at around £22 a month. If you’re depressed, then it usually follows you’ll have cash-flow troubles as well so I’m not really tempted by this. I’m sure many people do find it helpful but when it’s being put forward as a way to alleviate the symptoms of depression, I start feeling a bit weird. I knew bubble bath existed before I got ill and I’m also broke – if anything, now I’m more uncomfortable.

There was another interesting point I saw recently in this article, about the fact that a lot of these self-care options are not very inclusive (also, with all the pictures of cute puppies, flowers and cartoon characters, I do worry that a lot of them are quite infantilising too). They also don’t focus on something very important: they’re not really going to make you feel substantially better if you’re seriously unwell. It’s not enough just to be able to “look after yourself” when you’re sick. We don’t expect that of people with physical illnesses so why should we expect that of people with mental illnesses? Self-care should be something you do in the meantime, while you’re waiting for help to come (much like practising First Aid while you wait for an ambulance). Getting these self-care options intertwined with treatment for serious mental health issues makes me feel really uncomfortable.

This kind of toxic soup of psychobabble and passive-aggression means you end up blaming yourself when it’s actually outside of your capacity to be able to change what needs to be changed. We need support from other people in order to improve our lives when we’re not well, whether it’s a doctor or a counsellor or a partner or a supportive colleague. Palming off someone else’s distress as an issue of ‘self-care’ when actually it’s a lazy employer or a lack of support services or mental health stigma rearing its ugly head is unethical. ‘Self-care’ is often plugging a gap which desperately needs to be filled by proper medical support, and this needs to be acknowledged. In the meantime, I hope people who are ill can remember that it’s OK for self-care not to be enough – and it’s OK to get angry when the help isn’t coming.